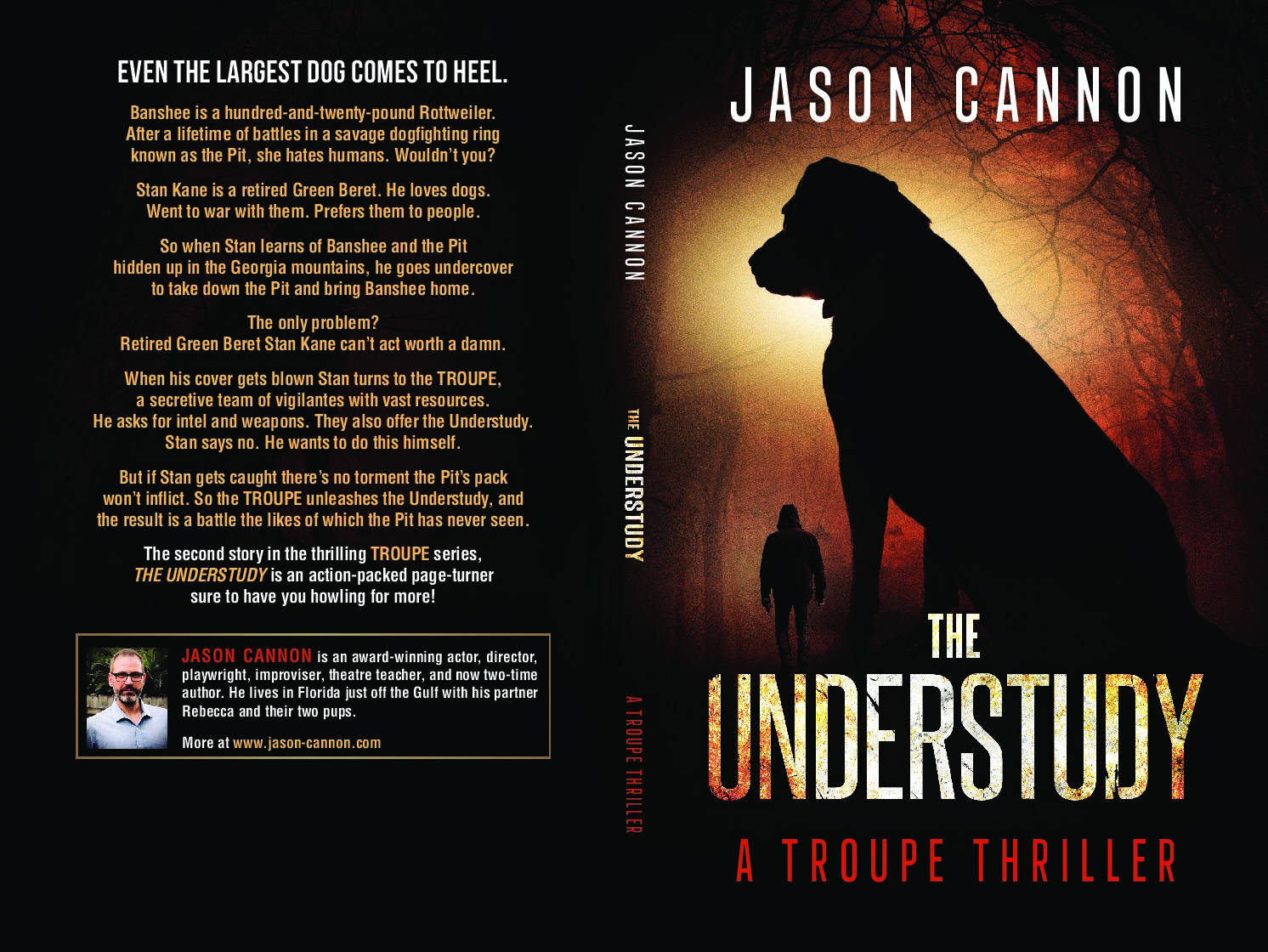 My parents just celebrated their 46th wedding anniversary. Extraordinary. A romantic example of compound interest. They went to Dairy Queen, not just because they had a crazy busy day that didn’t lend itself to a big celebratroy blowout, but because the DQ was a key component of their college wooing.

Foundations only come from repetition. Practice. The stuff that isn’t public or seen. The two-hours traffic upon the stage that you see from your seat in the audience? Literally THOUSANDS of cumulative hours of analysis and rehearsal and trial and error and design and building and focusing and re-rehearsing.

The iceberg. What you see is such a tiny percentage of what IS.

I’m on one of the steepest learning curves of my life right now with this whole independent author thing. Don’t get me wrong, it’s a BLAST. But don’t get me double-wrong either. It’s overwhelming. I’ve started writing down in my journal each day what I actually accomplished in terms of “Jason Cannon, author.” So I can see evidence of progress. Cuz some days feel like nuthin’ gets done, and that perception is a self-flagellating LIE.

And right now I’m focused on foundation: this website. New professional email for upcoming newsletters and announcement. Even just writing this first musing. Lots of stuff that isn’t necessarily the sizzy-sexy BOOK part. So it’s fun to share something visual and visceral! The finalized cover to THE UNDERSTUDY!

I’d love to hear what journey you’re on, what learning curve you are climbing. We’re all in this together!